It is with great pleasure that I make this very important announcement: In the upcoming Roma 2019 World Taekwondo Grand Prix, we will include a poomsae event for the first time ever.

As you know, the Grand Prix Series has rapidly become taekwondo’s premier league tournament series for Olympic-level kyorugi athletes. It has raised standards, and upgraded media exposure for our sport.
Now, we are expanding the Grand Prix concept to include our great poomsae athletes. As with the kyorugi Grand Prix, the the poomsae Grand Prix will also include prize money for winning athletes.

I look forward to your collaboration in this event, which will help raise the standards of our poomsae athletes, and will offer them greater opportunities for media exposure. 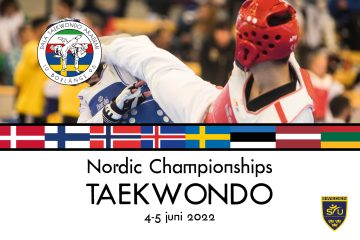